A Candle In The Window

Depending on where in the US you live, seeing a candle in the window of a home during the holidays may be a normal sight, but it seems here in Northern California, it is rare, but beautiful to see!

Fire has always been a part of Midwinter, most notably in the form of the Yule Log, but we are saving that tradition for another day.  Fire is an important element to have when the ground is covered in snow and the nights are long and cold.  The fire in the heath warms the home and can cook the food, making it essential to survival.

So symbolic gestures and traditions such as a candle burning can harken back to the hearth fire, and bring thoughts and memories of warmth, comfort, and family.  But why put a candle in the window during the holidays?

It is said the tradition started during the persecution of Catholics in Scotland and Ireland in the 16th century under the rule of King Henry VIII.  In a time where your beliefs could be grounds for execution, Catholics had to keep their faith secret.  During Christmastime, if they wanted to celebrate with a mass, they would put a lit candle in the window to show they would like a priest to stop by an perform a mass.  Of course, this practice became known to the officials, so the practitioners had to explain that a lighted candle in the window was to show Mary and Joseph they are welcome here, an explanation that appeased the authorities and was the beginning of the modern practice.

Over time, the meaning changed yet again to add a more secular element to the practice.  During the Christmas season neighbors began placing lit candles in their windows to show friends, family, and strangers that they are welcome here, that a warm hearth awaits them and possibly a warm meal and a cup of ale.  People in rural areas put candles in the window to light the path for neighbors who could come calling.

It seems this tradition has more adherents on the east coast, especially in New England.  I loved seeing the candles in the windows of homes when I lived in Campton, NH.  We had a tradition of bundling up and strolling the snow-covered streets of this tiny village and visiting the Inns who opened their doors and offered warm bowls of soup, and beer and wine and of course a warm fire to stand next to as you chatted with neighbors. Maybe this year you can put a candle in the window to bring a little more light into this world this holiday season!

Battery powered window candles can be found almost everywhere now, but you can still place a real candle in the window.  Just make sure the spot is safe, and curtains or lace are out of the way.  Find your own traditions and reasons for the candle or use one of the traditional meanings such as showing Mary and Joseph there is room at the Inn, or welcoming friends and neighbors in for warmth and conversation.  Whatever your reason, enjoy a new tradition with Celtic roots this season!  Sláinte!

Want to join the discussion?
Feel free to contribute! 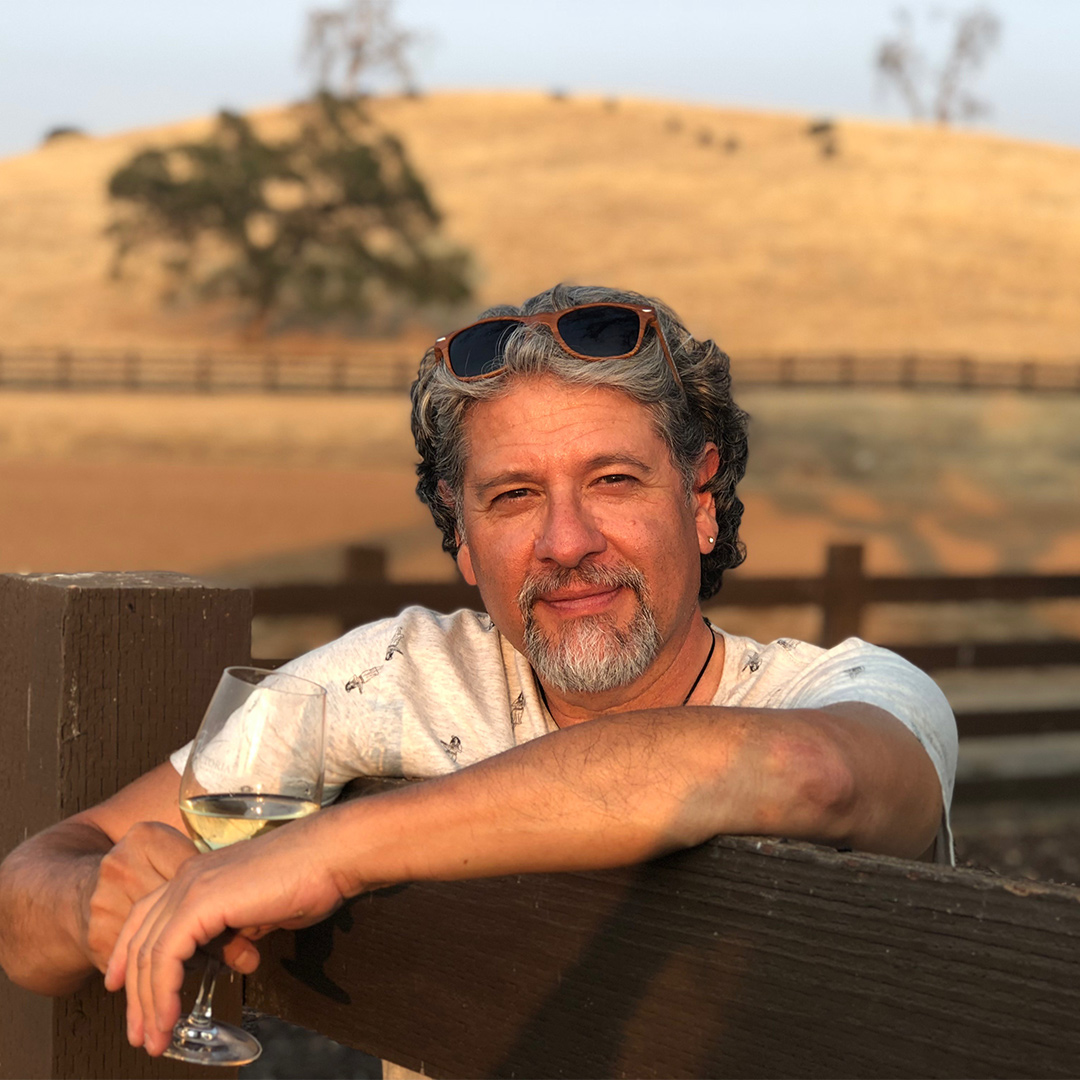 There is always something going on at Kilt & Cork!